This is the last symptom of the multi-day series on The Zombie Brain between Oscillatory Thoughts and The Cognitive Axon.

Be sure to check out our last post tomorrow in which we wrap everything up.

What drives the zombie’s insatiable hunger for human flesh? In the last post we discussed the role of addiction in the zombie’s craving for your skin, but why are they never satisfied? Why, after having eating your entire family, will the zombie continue on to consume you as well? How can they keep eating? 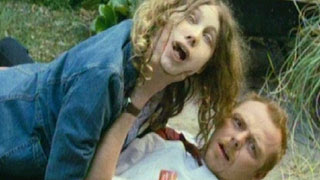 While we cannot ascertain for certain the etiology of zombie hunger, we posit two possible neural mechanisms that underlie this disorder.

First and most probable is the alteration of the hunger/satiety circuit in the zombie brain. In a previous post we outlined the nature of the zombie impulsive-reactive aggression. In that post we demonstrated that damage to the zombie orbitofrontal cortex would lead to alterations in the top-down control over subcortical nuclei such as the hypothalamus.

The hypothalamus plays an important role in maintaining control over autonomic functions such as regulating body temperature and the sleep/wake cycle, as well as modulating thirst and hunger. Dysfunction of this region due to abnormal activity--either from the loss of or damage to connecting regions, or possibly via unknown neurochemical changes--would severely affect zombie satiety and sleep. 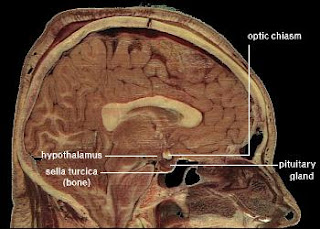 In other words: zombies will always be hungry. For you.

(Though, as with all things neuroscience, this may be more complicated than we are taught.)

The second possible mechanism for zombie fleshlust may be the result of a form of Klüver–Bucy syndrome.

This interesting disorder is caused by damage to both temporal lobes and is associated with an array of disorders including hyperphagia (overeating) as well as pica (eating strange objects).

Sound familiar? I would say eating flesh would constitute as eating a "strange object".

This is a very rare disorder that usually only occurs in experimental settings where researchers intentionally remove the temporal lobes of an animal. However, it is also associated with other symptoms including placidity, emotional dysregulation, and hypersexuality. See exhibit A below (from the Annals of Mad Science, circa 1930): 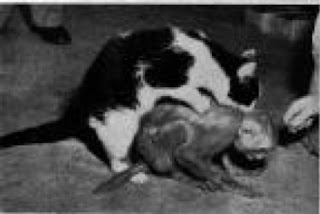 So while Klüver–Bucy would account for the eating patterns seen in zombies, few would associate placidity or sexuality with the walking dead.

And insatiable hunger is also associated with other Awesome Beings, so these phenomena may underlie the abnormal behavioral patterns observed in other, more rare, non-zombie subjects... 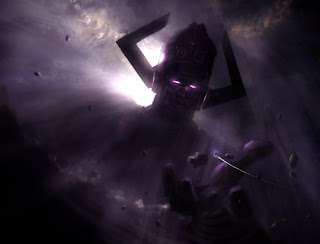